The word Nisantasi literally means Aiming Stone (target stone) in Turkish. Before the land had been granted for public use, it was an area where Ottoman soldiers used to shoot at target stones for improving their aiming skills. Some of these target stones, which are shaped like small obelisks and have Ottoman Turkish inscriptions on them, are still found on the pavements of Nisantasi as monuments from the past.

Apart from the Turks, the district also had sizeable Greek, Jewish, Armenian and Levantine communities. Nisantasi is famous for its many Art Nouveau apartment buildings and is home to several prominent figures of the Turkish jet-set, culture and art.

Nisantasi was settled by Sultan  Abdulmecit, in the middle of the 19th century. He ordered the construction of the Neo-Classical Teşvikiye Police Station and the Neo-Baroque style Tesvikiye Mosque for a proper district, encouraging the citizens of Istanbul to settle here (hence the name Tesvikiye which means Encouragement in Ottoman Turkish).

People living in Nişantaşı are mostly wealthy and well-educated. Also, Nisantasi has the largest community of foreign residents in Istanbul after Taksim and Cihangir 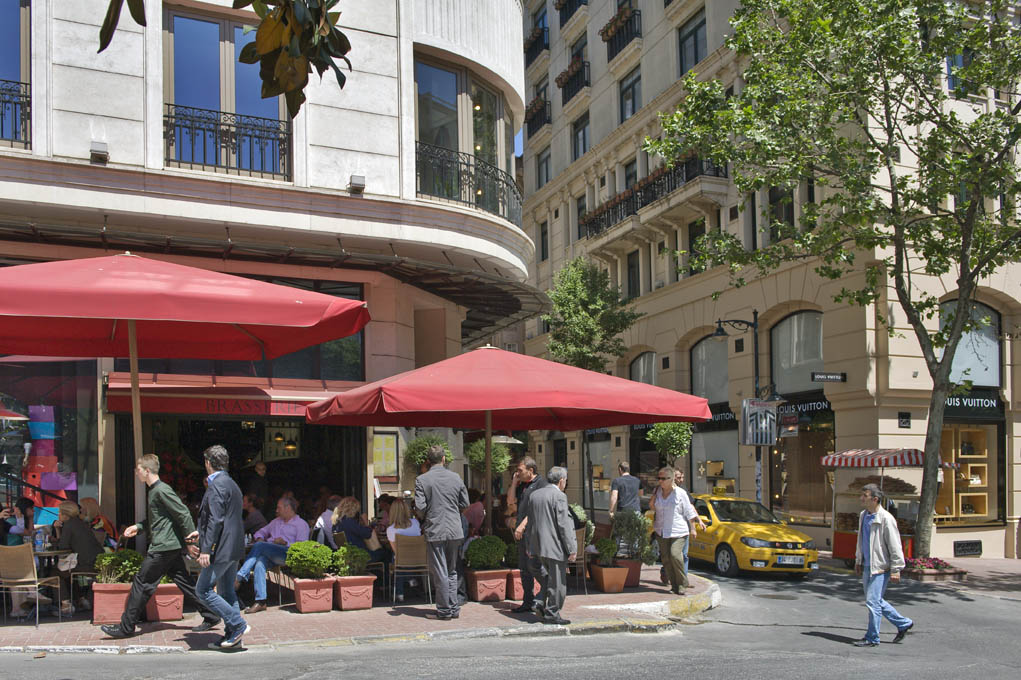 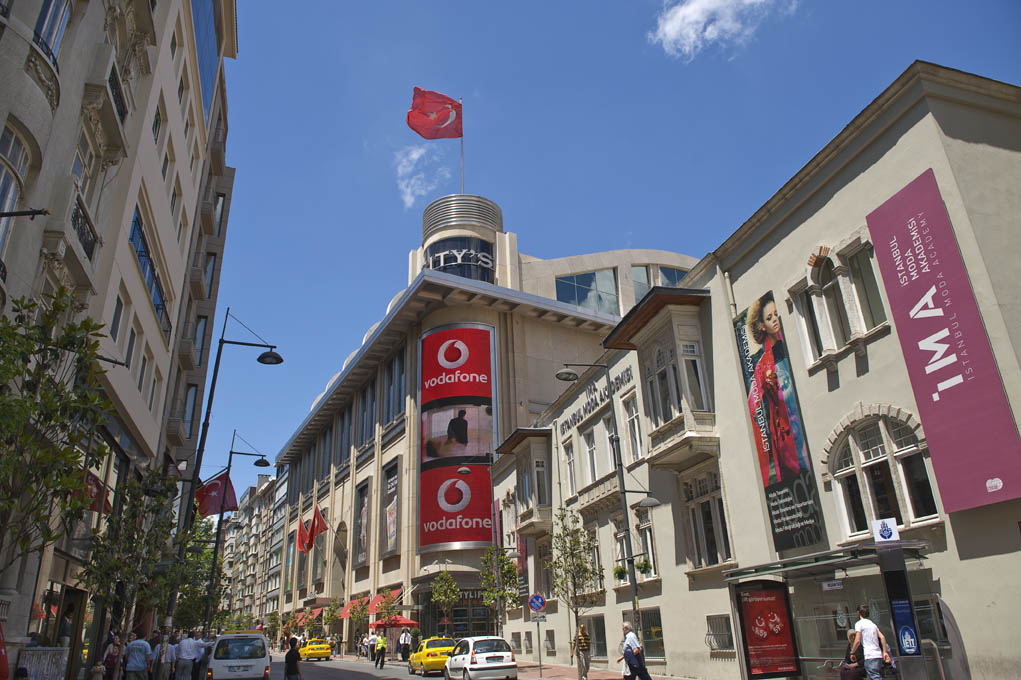 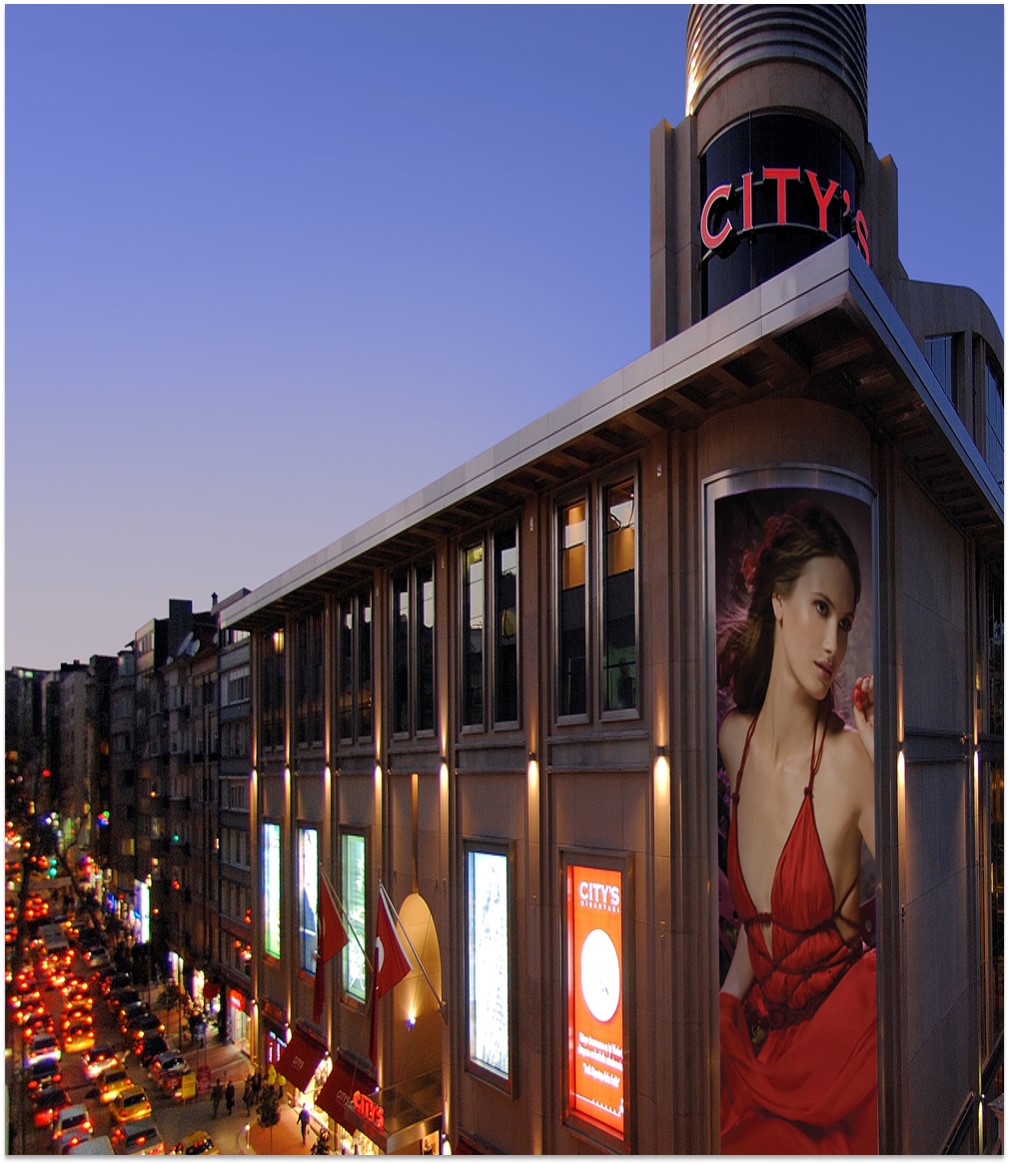